How to be a good sport parent.

There has been a lot of talk in the media about sport parents lately.  All too often we see another incredible video capturing parents behaving badly at their kids sport games.  Perhaps you’ve witnessed that parent in person?  Perhaps you are that parent?  Whether you’re a veteran sport parent or just entering the world of youth competitive sports, navigating it correctly is worthy of addressing because it has a big a big influence on our players physical, mental and emotional development on and off the field.

Professional soccer is known for being a bit theatrical.  Professional players seem to get away with arguing with referees more than any other sport.  Fans love to heckle and taunt tantrum-throwing players.  And we’ll hardly admit it but we also seem to have a love/hate relationship a good staged flop.  Being incredibly vocal at a professional soccer game seems almost expected and all a part of the experience.  But that same bold behavior at a youth soccer game doesn’t go over well.  Teaching good sportsmanship is important and it comes first and foremost from parents. 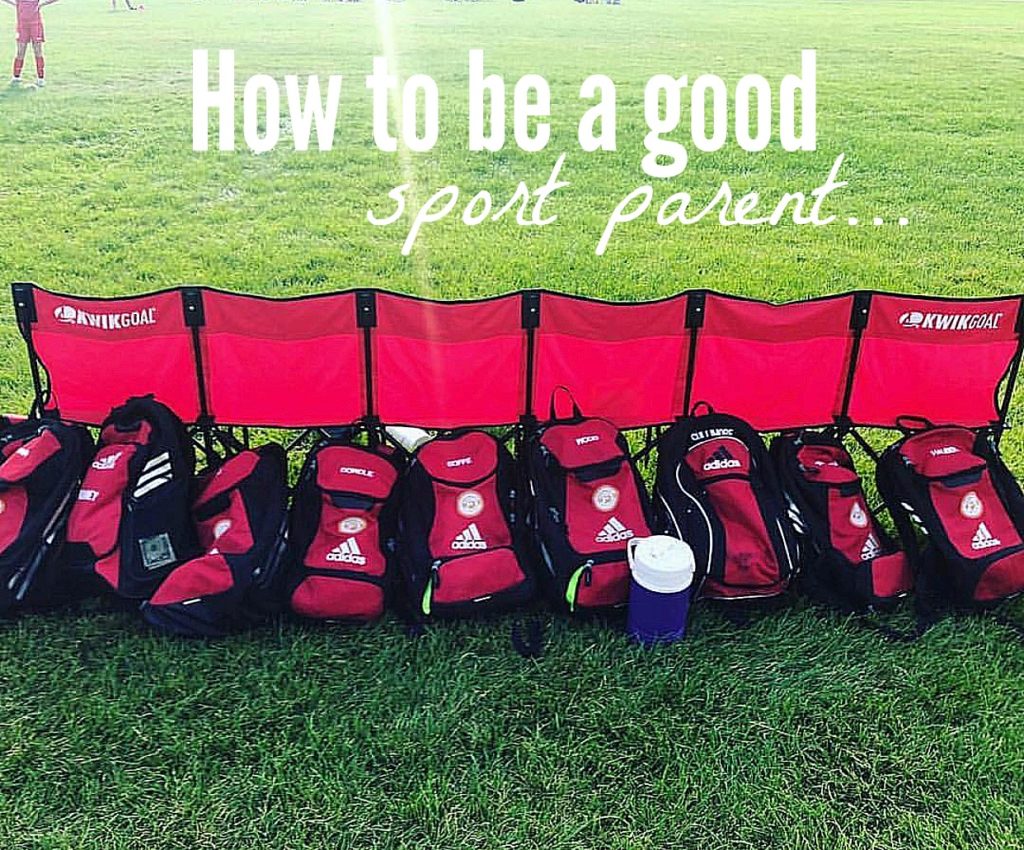 In the end, we’re hear to have fun and develop.  Please remember the influence you have not only on your children but on the other players, parents, coaches and spectators on the field.
Behavior is contagious whether good or bad.